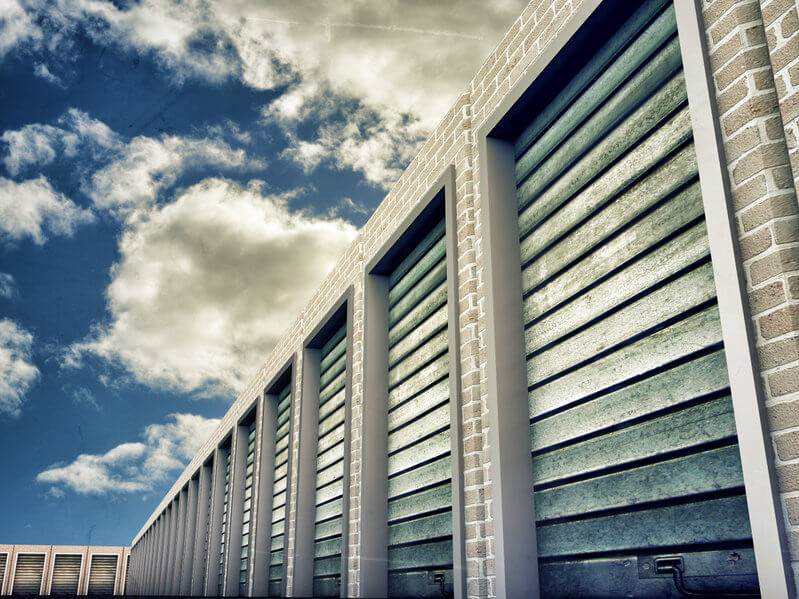 There are over 47,800 storage facilities across the United States. Texas holds the highest number of facilities in the country with over 5,000 facilities, and California comes in second with almost 4,000. In Utah, we only have about 350 in the entire state, most of which are in Salt Lake and Utah Counties, but that number is certainly growing. With this many facilities covering coast to coast, there are bound to be some odd events taking place. If you like to hear about bizarre happenings, get ready, here are a few recent events:

This first one is certainly unusual, but it’s also very sad. In November of last year, infant skeletal remains were found in a Tullahoma, Tennessee self-storage unit. The county’s district attorney reported that police officers “discovered that [a woman] rented the storage unit for the sole purpose of storing the remains of her full-term newborn baby, which she delivered at home a few days prior to renting the unit.” The skeletal remains, which had been there since 1994, were found when the space was sold at auction after going into default. The infant’s cause of death is still under investigation and the woman responsible has been arrested.

If you’re a big comic book fan, you may already know this second story. At the end of last year, comic book superfan Robert Bruce, who starred in “Comic Book Men” on AMC, was found dead inside his self-storage unit in Red Bank, New Jersey. He had used the unit as an office, but family members and friends were getting concerned that he might be living in the unit. After not hearing from Bruce for days, a worried friend went to check in on him. He discovered Bruce’s body and contacted the local police. No foul play has been suspected, but the county medical examiner’s office is investigating the death of the 62-year-old man.

This last one is an example of why propane and self-storage units don’t mix. In Denton, Texas, a couple was illegally living in their self-storage unit. They were both badly injured last month when their propane bottle exploded and created a fire inside their space. This fire also caused damage to multiple other units. Firefighters reported that the blast occurred as they were inappropriately trying to transfer propane from a larger container to multiple smaller ones. The two were sent to the hospital with critical burns.

The three stories mentioned above are likely a result of a desperate situation and are in direct noncompliance to storage facility rules. These kinds of stories also make the news because they are not typical of what normally happens at a storage facility. Storage facilities are generally safe and secure, and reputable facilities take care to ensure their facilities and units are monitored and protected. The rules and guidelines for units are not trivial; they are in place for the safety and protection for renters and staff members. For top-of-the-line storage protection and convenience, choose Oquirrh View Storage in West Jordan. 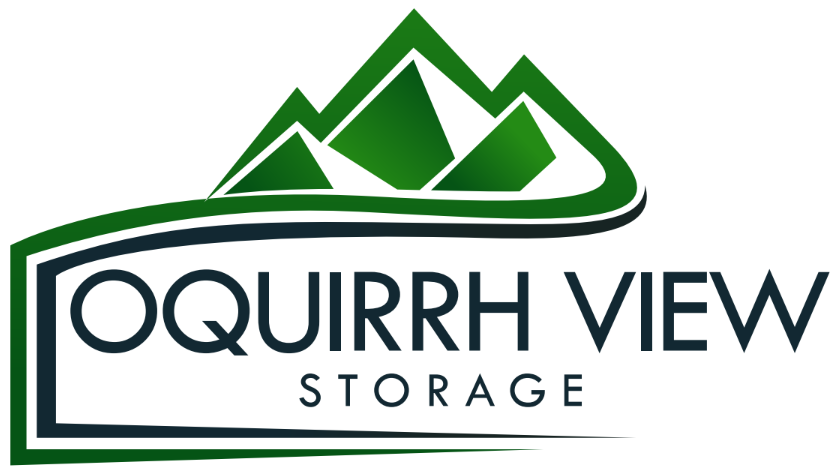